A Master's degree program or any post-graduate program in Sierra Leone costs anywhere from 28,500,000 Leone(s) to 85,600,000 Leone(s) and lasts approximately two years. That is quite an investment.

Though gender should not have an effect on pay, in reality, it does. So who gets paid more: men or women? Male employees in Sierra Leone earn 20% more than their female counterparts on avergae across all sectors. 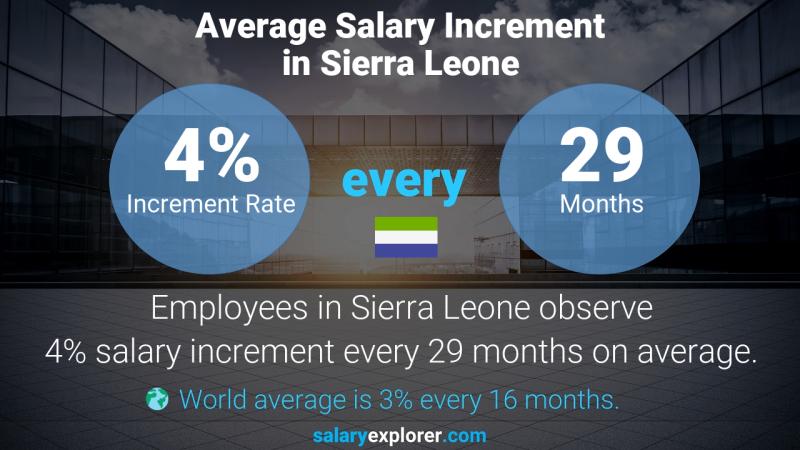