How much money does a person working in Oil / Gas / Energy / Mining make in Los Angeles? 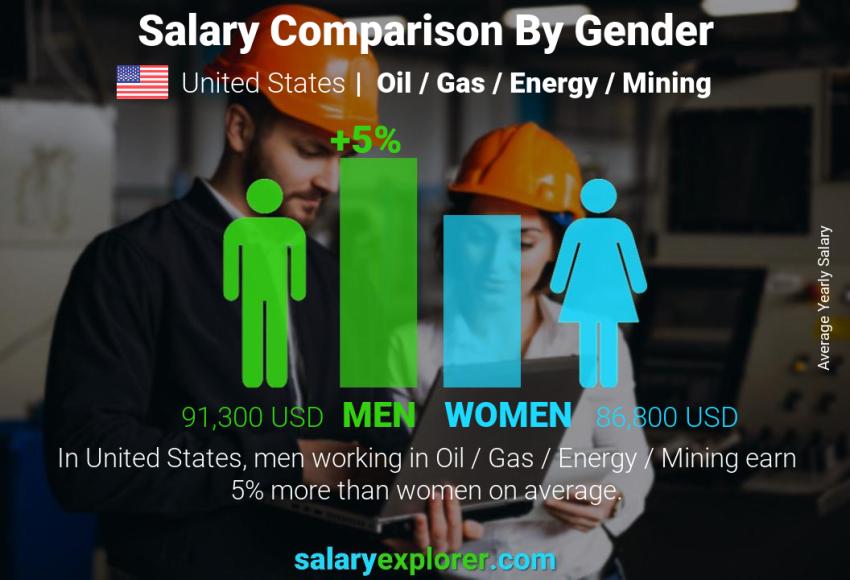 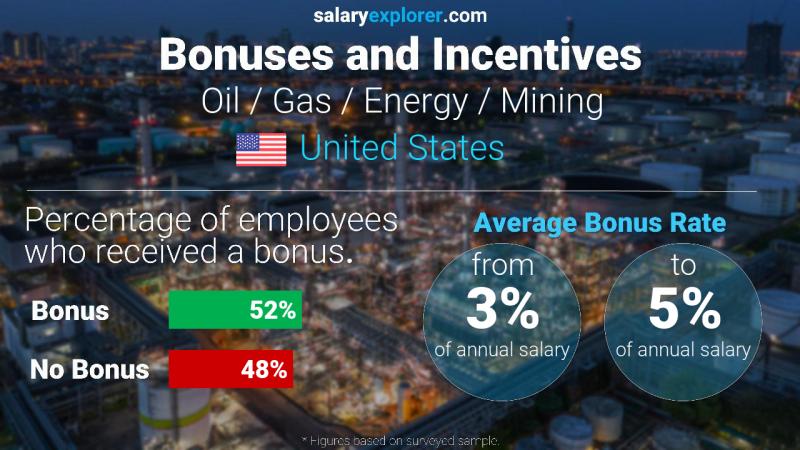 Share This Chart  Tweet      Get Chart Linkhttp://www.salaryexplorer.com/charts/united-states/california/los-angeles/oil-gas-energy-mining/salary-comparison-between-los-angeles-and-united-states-yearly-oil-gas-energy-mining.jpg
We compared Oil / Gas / Energy / Mining salaries in Los Angeles, California, and United States and we found that Los Angeles salaries are 3% more than those of California. We also found out that California salaries are 18% more than those of United States.