Though gender should not have an effect on pay, in reality, it does. So who gets paid more: men or women? Male employees in Cape Verde earn 13% more than their female counterparts on avergae across all sectors. 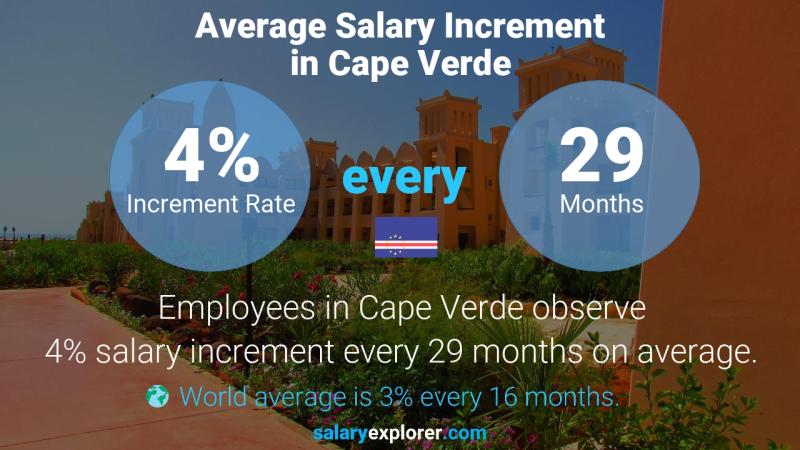