How much money does a person working in Architecture make in Frankfurt? 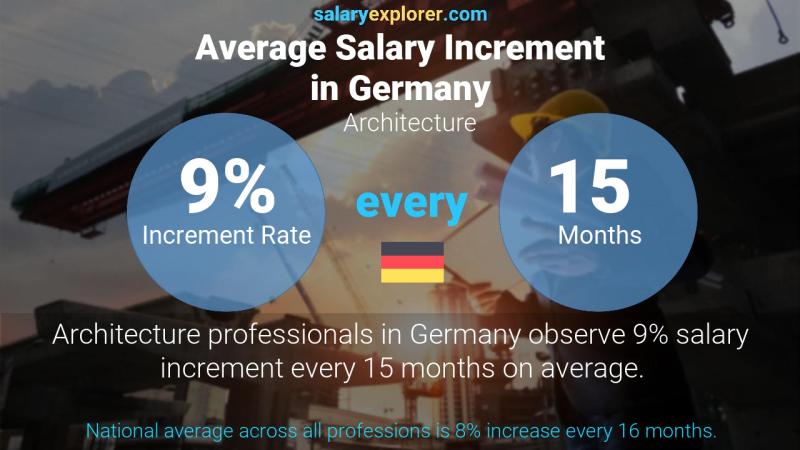 Share This Chart  Tweet      Get Chart Linkhttp://www.salaryexplorer.com/charts/germany/frankfurt/architecture/salary-comparison-between-frankfurt-and-germany-monthly-architecture.jpg
We compared Architecture salaries in Frankfurt and Germany and we found that Frankfurt salaries are 6% more than those of Germany.